Our experience with Spelling and Dyslexia

Our Young Statesman/Stateswomen Society recently did a section on Spelling, and in preparation, I shared some thoughts on Spelling and Dyslexia:

In our home we have several kids who are excellent spellers, as I usually have been (not as sharp as I was as a teen, but then – who is, right?). We also have a couple of dyslexic kids for whom spelling was not, originally, a particular strength. I have often shared our experience on our Facebook group and thought it might be helpful for some to copy/paste a little of that here, in case it might be relevant to any of you….

Q: How do you deal with spelling with a dyslexic learner? 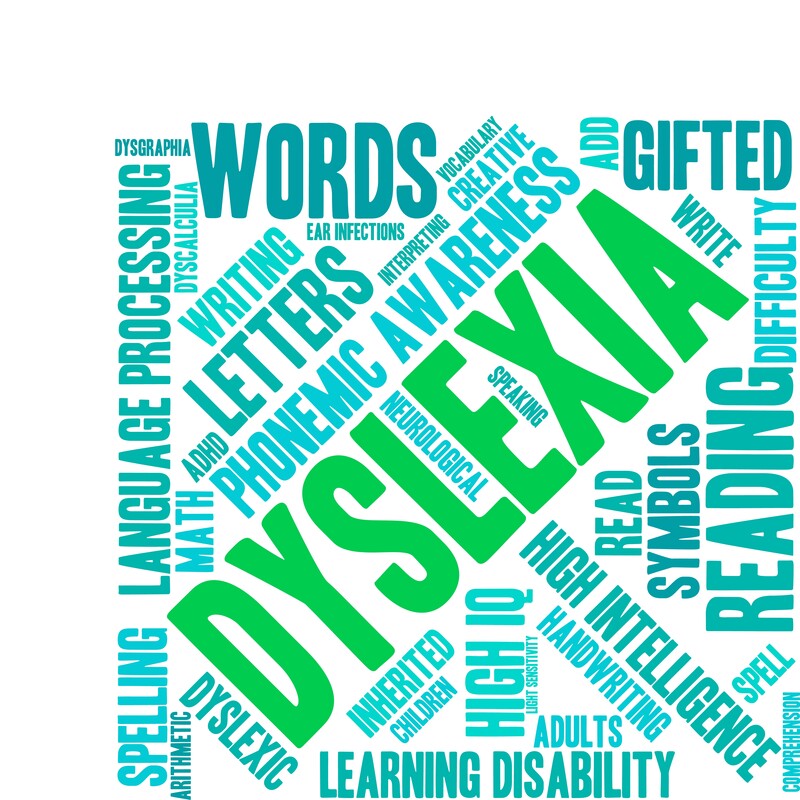 A: My dyslexic kids have basically had to memorize, over time. Honestly: I would not make spelling a big sticking point. I would focus on learning. Spelling comes MUCH easier for dyslexics as they mature, and it can really shut down the motivation to learn in the ways in which they’re actually quite strong – and for me, that’s a much bigger issue than the spelling (which in some ways is a losing battle at that age).

My dyslexic son is 31, and his spelling is pretty much “normal” now. I attribute this to the fact that he is an avid self-learner, knows how to use tools/tech to help him (and asks questions of those around him as well) in order to spell/present well. He’s Brilliant. He’s educated. He’s successful in his career and family. He’s a fabulous mentor and better-read than just about anybody I know, other than his father.

But if you had tried to evaluate his spelling at 10-12 (how does that work, by the way?

) you would have found that he could barely spell his last name without help. For him, learning came first, reading a distant second, and spelling last, if you were to rank them. Now learning and reading are basically synonymous, and his spelling is not a sticking point in the least. He became an avid reader at about 14. He didn’t learn to read *well* until he was maybe 12 or 13. But his divergent learning style didn’t hold him back. 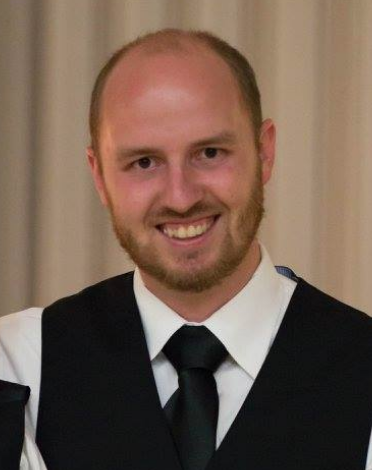 We read to him TONS, he attended seminars and college courses (my husband was teaching full time back then, and our boy was invited often to attend). He spoke comfortably about political economy, philosophy, history, science, etc. His dyslexia was not a big sticking point. He just leaned into the areas where learning was more easily accessible, and worked on the reading on the side until the pressures of maturity and simply wanting/needing to know helped him put in the time so his brain found his particular workarounds.

For me, the very best way to help a dyslexic child is to do everything in your power to avoid communicating that they’re broken and behind, and to empower them to learn, learn, learn – without impediments or artificial obstacles (like, you can’t move forward without this or that skill or check-mark). If they own their education and feel intrinsically motivated, they’ll keep at it and overcome whatever deficits actually matter.

My 19yo daughter’s dyslexia had her on a similar timeline to my son. Almost identical, come to think of it. Both she and my older son have used audiobooks extensively, and I have never found that to be an impediment. 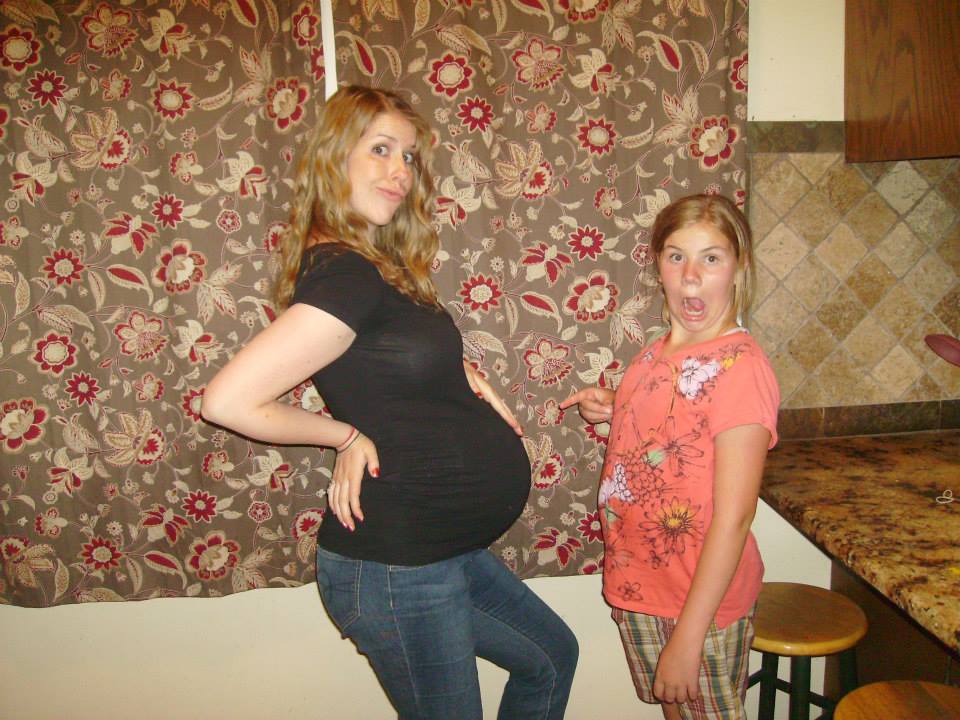 America is the one on the right.

I did employ a technique with both of them that some might find controversial: I “sweetened the deal.” I have had several (including one with a vision impairment) who had processing issues that impacted their fluency and enjoyment of reading (even though they *could read*). For a time in their tweens/early teens, I had an arrangement with them that every time they finished a book we would go to the Chinese buffet together–just a little celebration of their effort and achievement. I’ve done this with 4 different kids, and in each case, they got to the point where they were reading for pleasure and told me that I shouldn’t be paying for a celebration lunch because they were over the hump.

But back to my daughter, America: She’s now a super-reader. In 2018, she set a goal (literally unbeknownst to me until October of that year) to read 100 books in spine (not counting audio books, which she also did a lot of). She exceeded her goal by year’s end. What 16yo dyslexic do you know of that has such an ambition – let alone the desire, and the ability to carry it out? And to know her at ages 6-14, you would never have predicted it. (Unless you knew about her brother, her uncle, her dad, and the many other TJEd youth I’ve come across with similar stories, etc.)

Her spelling has also been a huge challenge, as well as her penmanship (same with him). These are common characteristics of dyslexic kids. What’s not common is their drive to learn and overcome, and their persistence to present well in ways that are meaningful to others (like spelling). They aren’t driven by vanity, shame or fear. They simply want to be effective in doing what they feel they were born to do. They weren’t hindered by feelings of disability or failure. 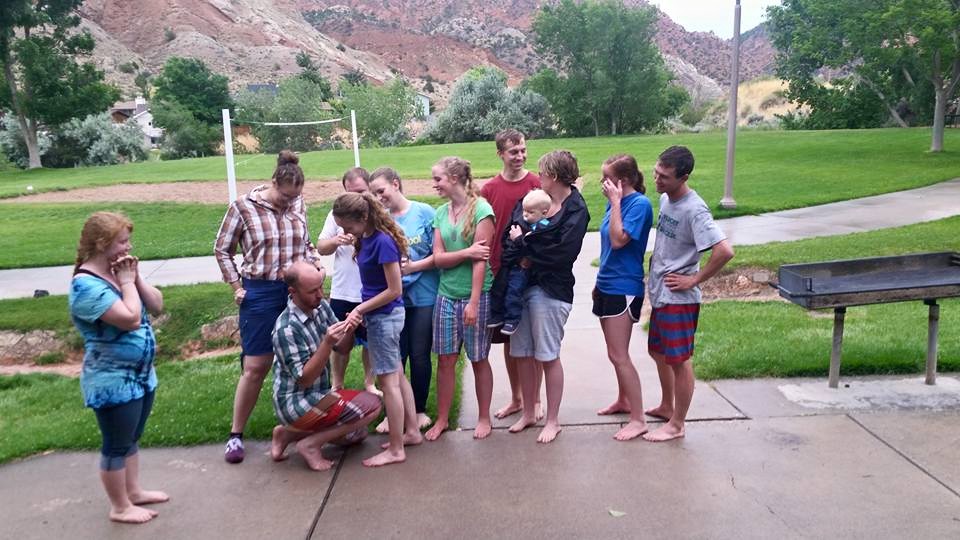 Oliver literally didn’t know he was dyslexic until, as a 19yo, he was in preparation for a full-time religious mission. In the Mission Training Center (MTC) learning Portuguese, he wrote me to describe the letters fuzzing, wobbling and dancing on the page. This was his first experience with traditional mainstream methods of learning to read and write language, and the first time these hindering symptoms had come in to play for him.

In fact, at about age 28, he came to me asking why I told people he was dyslexic, because he didn’t think it could be so. I recalled for him his experience in the MTC and ticked off all the other experiences and symptoms that I had catalogued through the years, and his eyes got wide as he realized it was true.

Can you imagine? A grown man, totally fulfilled in his Scholar, Depth and Mission Phase, so unimpeded by his very real dyslexia that he almost couldn’t own it. He now sees that it’s real, and a part of him, and that he enjoys all the benefits of the dyslexic brain. I assure you, his dyslexia wasn’t mild or latent. It was the real deal. He just had the luxury of working it out in a learning-rich environment without time or social pressure.

And now, 19yo America is loving taking classes online from Harvard and Waseda University, and her spelling is passable. Not great yet. But it will get there.

This is where personalization comes in. There is such a thing as an educated person who is effectively pursuing their passion, who also struggles with writing and spelling. 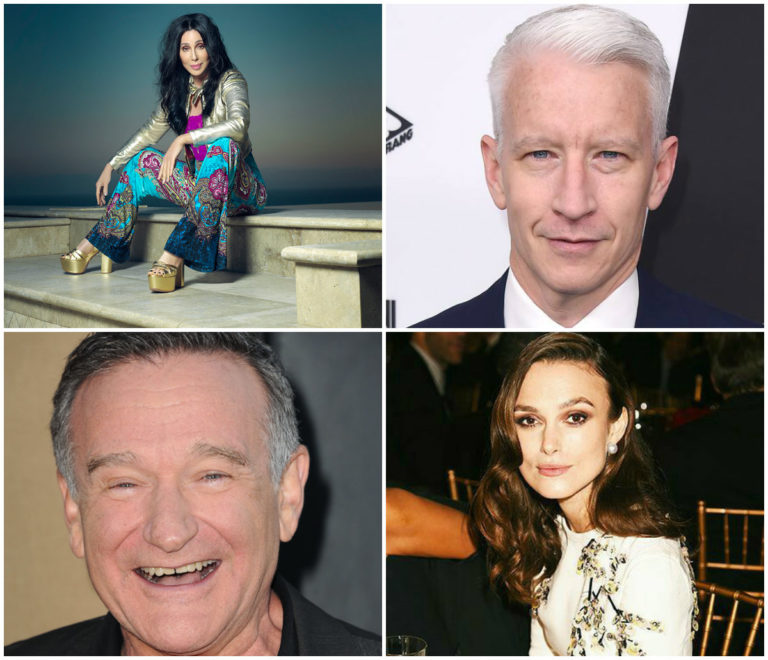 Dirty little secret: There is a segment of our population who just really never “get” these things, no matter how much their parents pray over them, or how hard these kids want to please the adults in their life.

Pushing doesn’t even begin to fix it, either. So, we have a fork in the road. Is that the hill we die on? Do we continue to beat that dead horse? Or do we focus on the kid’s strengths, and the ways they learn best, the things that they are great at and that inspire them?

In my experience, those kids that feel empowered find ways of compensating/coping with their deficits. And let’s be clear: no learner is free of deficits. It’s just that our society pretends that some of them are deal-breakers. Probably because the public school system completely fails if the kids aren’t literary desk-learners.

But take that value system out of the equation (you can! you really can!) and measure the kid on his own strengths and sense of purpose, and you get a completely new set of standards that are excellent and effective.

My dyslexic son still has cruddy handwriting, but his spelling is now almost “normal.” He continues to learn and try, because it matters to him to make a good impression. But his dyslexia was never the sticking point in his education.

He just moved forward gaining an education in the ways that worked for him, just as a blind or deaf or Swahili-speaking or extra terrestrial will naturally use the things that work best in their situation. If we let go of the conveyor-belt mindset, we can optimize the learning and achievement of every child – not just the ones that comfortably fit the mold. 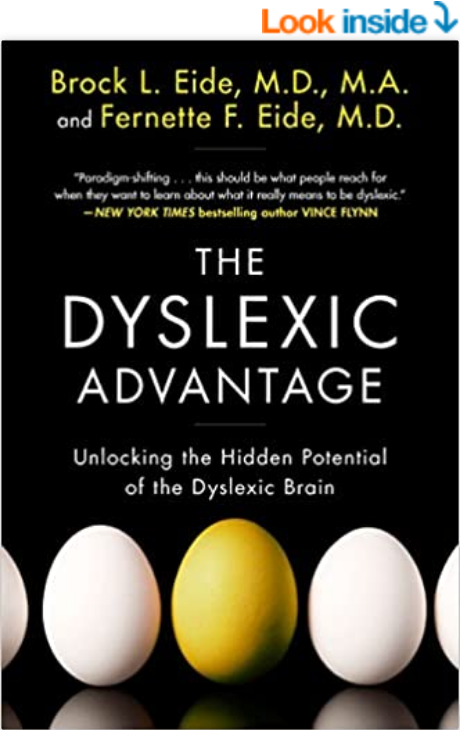 Both of my dyslexic kids are exceedingly intelligent, and are gifted not only at recall (near 100% of what they learn and hear), but in making associative leaps from one topic to another, drawing lessons and insights that astound others.

They are intuitive, they are especially strong in their ability to share application in ways that make for really effective mentoring. Their comprehension of deep topics and natural aptitude for “going there” is notable, even when compared to our other, more neuro-typical, kids – which is really saying something.

And while I have noticed this independently from personal observation, I’ve come to know that I’m not the only one who’s picked up on it. Check out this screen shot from a book called The Dyslexic Advantage:

They have all of those things in spades!!

To sum up: I don’t think either of them would trade their dyslexia for anything, and I know I wouldn’t. If you have the patience, confidence and vision to support their strengths, they’ll amaze and astound you!

I shared this post with my son, Oliver, and he texted me back a few minutes later to point out a couple of typos I should attend to.