Q: A new friend asked me one day how he could be sure that his little kids would grow up to be scholars. His question got me thinking, and I crafted this response… 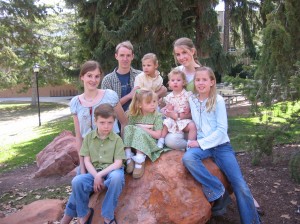 A: We have four youth between the ages of 12 and 18* of differing styles, strengths and handicaps.

All of them own their education.

They look to Oliver and me as resources, facilitators and guides. The will to exceed themselves comes from their own sense of purpose and the desire to know and be and do.

You could say, “Well, it’s easy for you, because they’ve known this all their life.”

I do say that. I also know what it is like to have a child who isn’t thriving, who starts late in the process to get on track with Leadership Education. Both ways work!

And that is precisely the message of TJEd. The outcomes are as natural and predictable as, say, gardening.

It is a great deal of work to prepare a plot of ground, to learn about the optimal conditions and varieties for the region where we live, to plant and water while the little seeds are getting established. There are absolutely multitudinous things beyond our control. And while it doesn’t always turn out the way we hope or plan, the process is always instructive, enriching and transformational.

When we partner with the land and sky, we must submit to that truth. And yet, we plant. We pray for rain.

We wish away and fend away frost and pests, invaders and diseases. We weed and we amend the soil, we trim back and thin. But for all our tending, it really is a process that we only tap into; we never are in control of it.

TJEd mentor Melinda Ambrose has said, “You don’t dig up beans to see if they’re growing.” It illustrates for me the obvious truth that humankind has learned through millennia to resign ourselves to the futility and even peril of tinkering in the wrong ways with developing things.

But even though we know that once we have created and are working to maintain the appropriate habitat for growth, and we had better not disturb the progress of a developing plant, our little “mini-me’s” seem to tempt us to do just that, don’t they?

But to trust the process really does work. I personally interact with (I will say, conservatively) many hundreds of families with similar success to our own. Each youth has different gifts and preparation, and virtually all own their obligation to prepare for their future so they can make their unique contribution.

I remember feeling as you do. Oliver and I have been teaching the principles of Leadership Education since our children were smaller than yours. It was a struggle, sometimes, to answer people’s questions and concerns about the future because our children were not yet the proof in the pudding, so to speak.

And since our oldest [and 3rd and 7th, as it turns out] had learning disabilities* (common with the males of my husband’s family), we had to be especially patient and inspired to know how to apply the principles in the best way for his development. You might even say we felt just a little bit of pressure to perform. Luckily we found the grace to patiently do what we knew was best for him and the others. 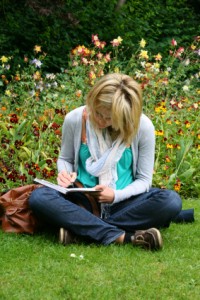 We of course made mistakes and course corrections all along the way–as all parents do. And yet, he and his three sisters just younger are successfully progressing in their respective levels of scholar phase.

Actually, I suppose I should credit him with having successfully transitioned into Depth Phase—he has studied this week (in addition to class time and other educational discussions/projects) over forty hours.

For all the bumps in the road his learning disabilities afforded him, he is excelling in college, and I seriously doubt anyone would suspect any previous “impediments”.

His sisters are respectively in Self-directed Scholar, Apprentice Scholar and Practice Scholar, all of them actively working to achieve their personal goals and interacting with their father and me to help them achieve them.

And each will be shifting to the next level within three months, I would say. 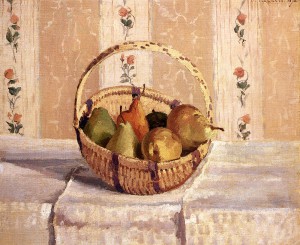 Their brother’s transition has left a void in the Transition to Depth niche that the next one will feel, and so the dominoes will fall as they move forward, impelling each other to progress like pears ripening in a basket.

But even though it does move on almost like a machine set in motion, and in spite of all we say and teach, and all that we do to create an environment of passion and inspiration to facilitate his and our other children’s learning, we still must look on hopefully and prayerfully and resigned to the fact the certain aspects of this process are not ours to control.

And yet, he studies.

They are growing, learning and becoming, in their own particular imperfect, short-sighted, moody, marvelous, messy, forgetful, insightful, transformational ways. And based on our own experience and the examples of many, many parents and youth, I can suppose that others who implement the same principles in their families may expect the same thing.

As much as any gardener can plan on a harvest. There is a level of uncertainty; but to act against principle to circumvent the process in the name of control is not only ineffective, it’s not even rational.

We just need to pay the price to know and understand our role, invest ourselves completely in the things that are ours to do, and let the sun shine and the rain fall.

The universe does its part in the process, and over the course of years, the good harvests outnumber the bad by far. And both we and our children will have become Liber.

This article was originally written in February 2009, and ages and details are current as of that time. 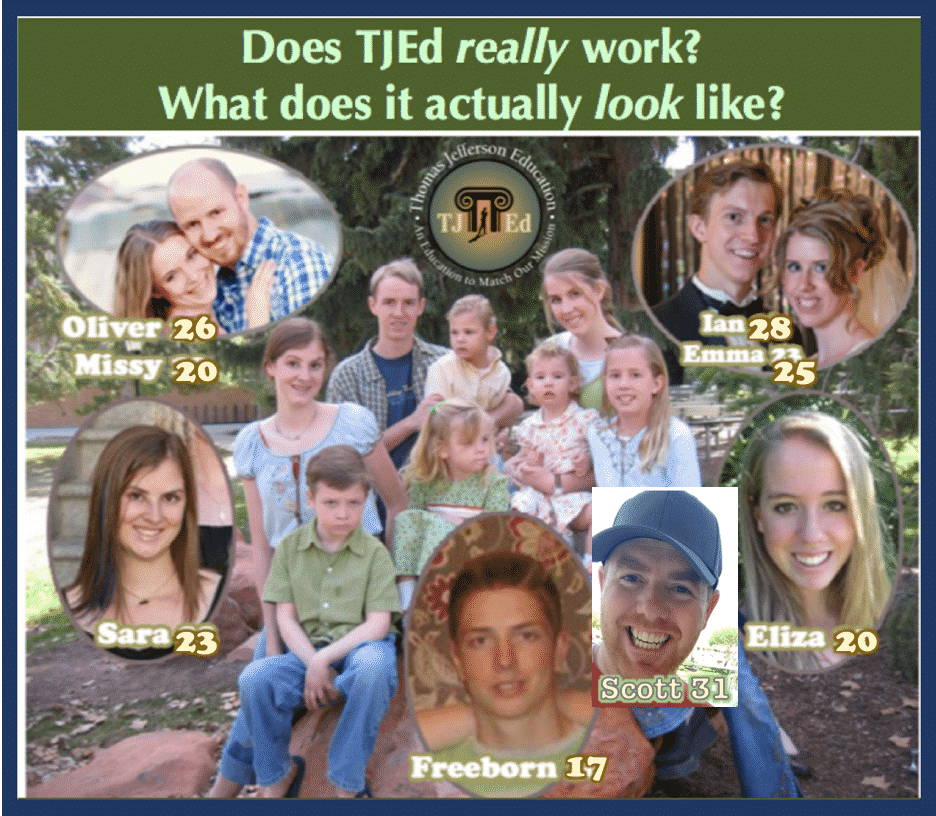