On July 13th, 2022, I finished writing book four of the Intelligence series….

“What about book 3? Counter Intelligence? Supposed to come out this year? Remember?”

Well, yes, of course I remember! I wrote that book too, finished it in early February of this year!

You see, writing a book is easy, once you have a good idea, commitment to finish, and a process. It’s the editing and publishing stages that’ll get ya.

No really though, Counter Intelligence has been basically out of my hands for the past eight months.

So what did I do the four months between finishing book 3 and July 13th? We built an apartment and moved in to it. 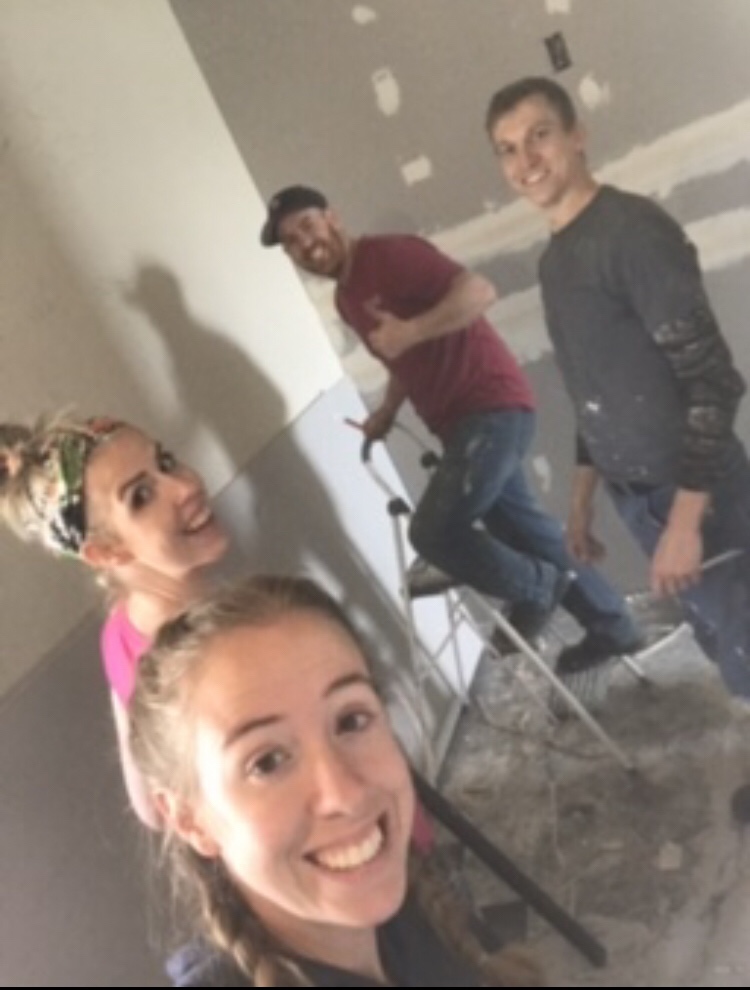 I traveled to Southern Virginia and to Washington, D.C.

Our family went to Disneyland.

And…I wrote another book! In fact, I wrote the finale to the Intelligence series.

Where book one took me six years, and books two and three took a year each, book four was written in four months.

Don’t ask me how I did it. Honestly, it sort of just happened. And I even raised my kids the whole time! (Okay, at least most of it.)

The next question is, what does this mean? Here are four answers.

1. Counter Intelligence is in the final stages of publication and it is the Mentoring in the Classics book for December, so look for it coming later this fall. Wahoo!!!

2. Part of the publishing drama has to do with a paper shortage. I know that sounds ridiculous, but look it up. Because of the cost due to the shortage, we’re only able to release an e-book for Counter Intelligence at this time—I know, I’m heartbroken about it too. But!! We’re hoping to get it printed as soon as possible, and audio versions of the book are also in the works because of this. A silver lining, I suppose.

3. The first draft for book four is written! Which means it might not be a full year before it’s published, and in fact I’m hoping to get it out to you much sooner than the last two.

4. What have I been doing since July 13th? Well, I binge watched a ten season TV show to escape reality as I mourned the end of the Intelligence series (not my finest moment, admittedly). But hey! The ten season show ended, and after mourning the loss of that for a week, I was ready to jump back into the Intelligence series and I’m working on a second draft for book four.

This book changed me. I laughed more than ever, and cried to the point of sobbing. Ava, Jackson, Kyle, Sasha and Eli will rise higher than ever, and fall lower than I ever knew was possible. This book was painful. This book was powerful. This journey was beautiful. With Counter Intelligence, I can genuinely say I am truly proud of what I’ve written. And I cannot wait to share it with you.

So keep your eyes and ears open, because it’ll be here any day now.

Catch up on the other books While you wait! 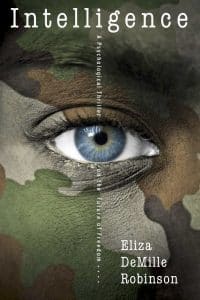 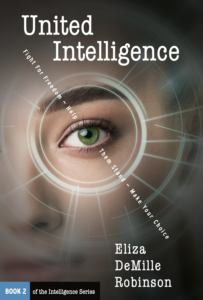 About the Author: Sara DeMille

Sara DeMille works full-time on TJEd. She is the curator of the This Week in History subscription, she manages all customer care and product inventory, and is a past cast member for Mentoring in the Classics.