One day. One trip to Barnes and Noble. Two magazines. 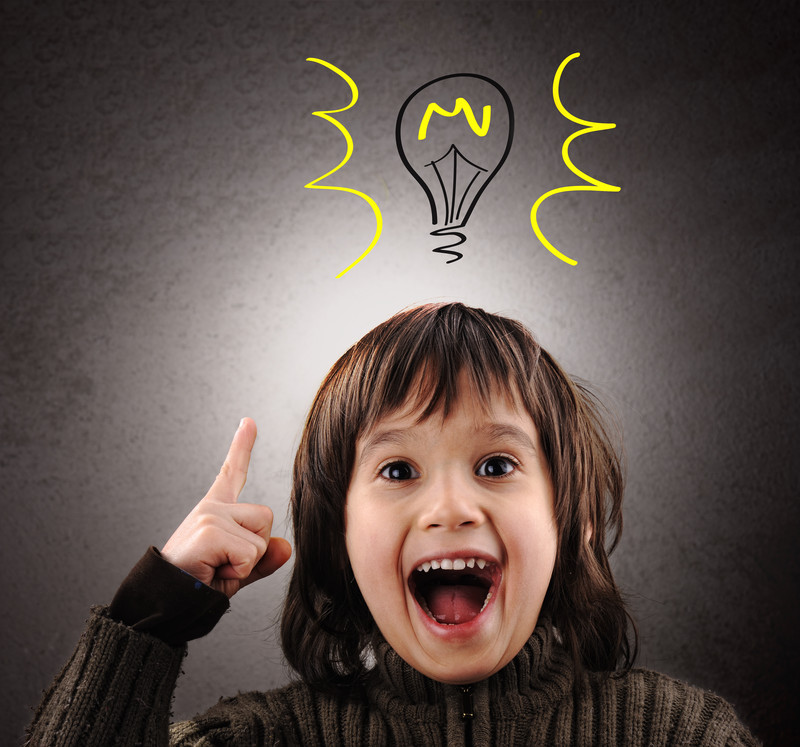 It was interesting to read the two articles within five minutes of each other. It really made me think. First came a piece in Psychology Today (April 2014) reviewing a groundbreaking new book by Richard Saul, M.D. The book is entitled ADHD Does Not Exist: The Truth About Attention Deficit and Hyperactivity Disorder.

Dr. Saul treats hard-to-treat patients, and over thirty years he has worked with many students who were diagnosed with ADHD. In his role as a specialist, after running detailed tests, both physical and psychological, he has found over and over that ADHD was a shallow diagnosis that hid a deeper problem.

In fact, in over three decades, he has never once confirmed a diagnosis of ADHD. Not once.

His research and detailed case studies show that in many cases the young person diagnosed with ADHD actually has a vision problem, sleep problem, chemical mood disorder, or one of several other possibilities. Interesting.

Readers who have studied ADHD will be enthralled with Dr. Saul’s analysis as he discusses the science of serotonin levels, high epinephrine, and neurochemical distractibility, among other things. [for Oliver’s discussion on the neuro-chemistry of education and genius, click here >>]

The scientific evidence for ADHD is now suspect, as Saul shows that the chemical imbalances diagnosed as ADHD are nearly always a symptom—of another concern—rather than a cause. The chemical reality is there, but it doesn’t mean what most people think it means.

When we treat the symptom instead of the cause, we fail to solve the problem and we frequently cause numerous negative side effects in the process.

The fact that this is much more often diagnosed in boys than girls is another problem. “Proper” behavior by grade level is being set according to developmental norms of girls, which makes most boys fall inaccurately low on this skewed scale.

In short, the entire grade-level model as it is currently portrayed by the experts is turning out to be seriously flawed—and deeply harmful to many young people.

“That was fascinating,” I told myself. Then I turned to another reading. The second article is in Time magazine (March 24, 2014), entitled “The SAT is Part Hoax, Part Fraud.”

“[The SAT] needs to be abandoned and replaced. The College Board has successfully marketed its exams to parents, students, colleges and universities as arbiters of educational standards. The nation, however, needs fewer such exam schemes. They damage high school curriculum….[and] actually violate the justification for any test….”

As currently designed, such tests do a lot of harm to the learning process.

“So why do we remain addicted to the College Board’s near monopoly on tests?” Botstein asks. The answer is fascinating: “SAT scores…have become an integral part of another moneymaking racket: college rankings. Institutions can boost their [university rankings] by admitting more higher-scoring students….The victims in this unholy alliance between the College Board…and our elite institutions of higher education are the students—and our nation’s educational standards.”

Talk about a conveyor belt. Like any factory, it’s ultimately about the money—which isn’t always bad, except that higher education so adamantly claims otherwise.

But Botstein really hits the nail on the head when he says, “The truth is that the only legitimate test is one in which a question is put forward and an answer is required with no options or hints.”

Like we have always suggested in TJEd, essay, oral or other open-ended exams like projects or simulations are the ones that really promote great education. Everything else falls short.

In his list of concerns, Botstein notes that there is a direct correlation between test scores and how wealthy the test-taker’s family is. This is elitism at its worst, though it claims to be the biggest meritocracy in the world.

Botstein wrote that, statistically, “The richer one is, the better one does on the SAT.”

These two articles were interesting, especially read one after the other. The conveyor belt is in decline, and its unraveling will come.

Fortunately, we don’t have to wait for it to rot and reform. Leadership Education is available now, for those who will break out the classics and apply the 7 Keys of Great Teaching.

Join Oliver for Mentoring in the Classics >>