The Weekly Mentor: The Harvard Class by Freeborn DeMille 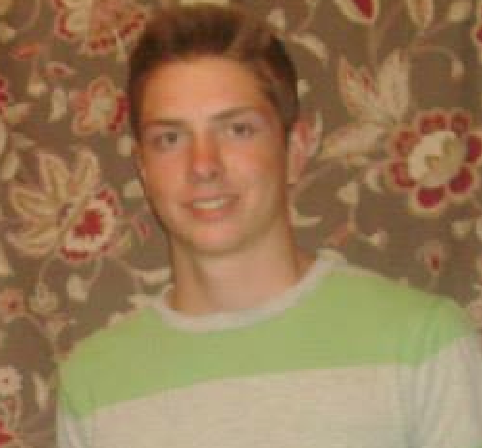 This was a really fun three months! But it was exciting for a surprising reason. The Harvard Class I took online was so enjoyable.

At first I wasn’t sure I was going to like it. I’ve always enjoyed reading a lot, and doing other projects and assignments in home school. And I really loved acting in Shakespeare plays, and taking classes with our home school groups. But this was different.

I loved it. But I’m jumping to the end of the story. Here’s how it all began…

It happened to me this year, just like this great event happens at some point in every young person’s life: This year I got hungry. It was the year that I turned sixteen, and being a teenage young man, I got hungry in more ways than one. Physically, I am now always ravenous. Mentally, I am no longer content being a little boy.

I am anxious to be given new privileges and pursue new opportunities. I am hungry for greater knowledge and understanding. I am beginning to see some of what our world is facing, and I am determined to be among the heroes who save it. I am making new mistakes, and learning new lessons everyday.

I recently explained to my mentor what my dreams are, and what impact I want to have in the world. I told him that I didn’t have any specifics figured out for sure, but I am very passionate about freedom, and I intend to make a positive difference by serving people.

We made a planned reading list, like we usually do, and outlined studies for several important subjects I want to learn about more deeply. Then he asked if I had ever taken an online course.

“Like what?” I asked. “I’ve researched a lot of things online and watched lots of educational YouTube videos…. But not really a full class.”

He had me look up courses on EdX, Coursera, Khan Academy, and others, and I found a lot of exciting options. We finally settled on an online Harvard class on American Government. I am so glad we did this!

What I Liked About the Harvard Class

I learned about many things I had never even considered. I learned new ideas about reasons our country was founded the way it was, and why it is headed in the direction we are today. True, I’ve already read a lot about this topic. But there is still so much more for me to learn.

Learning so much new information, some of which I thought I already understood, made me realize how much I don’t know.

He asked lots of questions that made us think. He used historical examples to illustrate his points, and visual aids such as pictures, graphs, and written quotes to better teach the material. At the end of each lecture he took a few minutes to summarize.

Though we couldn’t literally be in the classroom with him, the format of each lecture easily made up for it. The way the camera moved, the visual aids, and the questions made it feel interactive and engaging.

The online forum allowed us to discuss our ideas with other members of the class. A lot of what I learned came from my thoughts as I pondered and shared my ideas in these discussions. I enjoyed reading the ideas of the other students. I could tell the other people taking this class cared very much about America (even many of those from other nations), freedom, and the different challenges the world is facing right now.

He had to ponder what questions we might have asked, what comments we might have made. He knew that if he were to make a mistake it would probably not be corrected, so his teaching skills were sharpened, and he covered certain details that he might have otherwise left out.

He especially thanked a few key individuals in American history that made all the difference. In this video he took us to the Old Granary Burial Ground. Buried there are Samuel Adams, John Hancock, and Paul Revere, among others. His words left me feeling deeply about America and freedom.

I didn’t always agree with his views or what he said, but by the end of the course I had come to respect him. He managed to inspire me to care about freedom even more than I already did. He is truly a great man, and a great teacher.

Fortunately, I took my paper to my personal mentor and he spent hours helping me with both the content of the paper and with my writing skills. (But I doubt most of the students in the Harvard course did it this way. Anyone who takes such online courses should get an in-person mentor to help them!)

Possibly the most valuable new thing I learned in the course is the importance of what the professor called “salience.” I didn’t know what the word meant, so luckily he explained it. “Salience” basically means being prominent, intense, and passionate—even as a minority or “less important” group.

When I mentioned salience to my personal mentor, he pointed out that “salience” as a word comes from the root word “sal,” which means salt. So salience is like salt in food. There is only a little bit of salt in a plate of pasta, for example, but it makes a huge difference to the flavor.

Another example: say Congress tries to pass a law and 90% of the nation supports it, but the 10% who don’t support the law care about it much, much more than the 90%. This passionate 10% is a lot more likely to act on their beliefs and to spread their influence.

Thus, there is a good chance the law won’t get passed, because of the major involvement and actions of the 10%.

This applies to those of us who love freedom. We don’t require everyone to be involved in order to make progress. We just need the true dedication and efforts of people who care enough to make a real difference. I am one of those people. I invite you to be one of them as well. 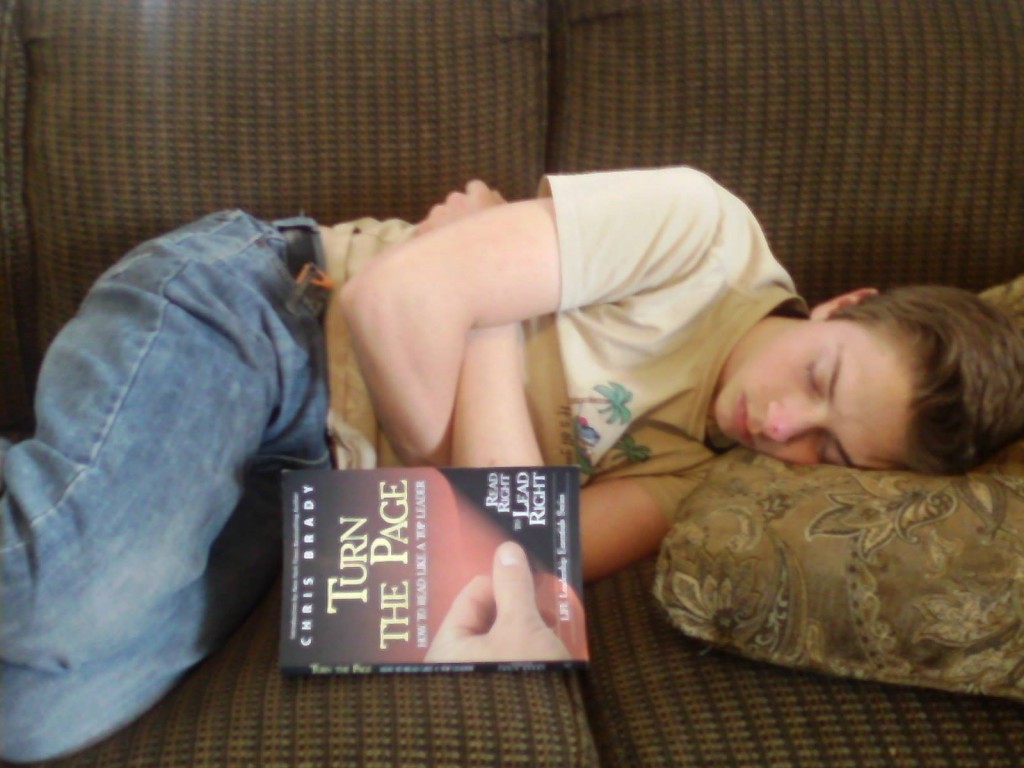 Freeborn DeMille is the sixteen-year-old son of Oliver and Rachel DeMille. He is passionate about freedom, education and entrepreneurship. He has a black belt in Karate and enjoys reading, cooking, talking to girls, going to dances, and discussing ideas with his peers.