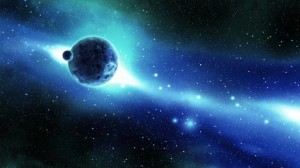 I have been thinking about the great forces of the universe.

One is a creative force, and one, a destructive one.

It seems that in the state of nature these forces almost balance.

Sort of the “circle of life” scenario, where all things have their time and fulfill their purpose.

Every demise somehow adds to the viability of some new life.

It is interesting to ponder the question of which force is more powerful.

On the one hand, the creative force is so compelling that humankind has almost collectively put its faith in it, in one form or another.

It is arguable that devotion to the creative force is the impetus behind all human achievement, whether on a personal or a societal level, and in any arena.

On the other hand, the destructive force requires almost no energy to do its work. Leave an apple on a counter and watch over the course of days how entropy has its effect with great efficiency.

The introduction of human will seems to tip the scale—either to the one side or to the other.

You could ponder for some time without ever fully enumerating the vast number of details that had to be ordered to lead to its creation.

Not just the design, the organization of materials, the construction; include also the training of the individuals that took part in every aspect of its erection, as architects, sub-contractors, inspectors, inventors, regulators of code, investors, miners of ore, manufacturers of tools and technologies, etc.

But it must go further—the “natural selection” of the parentage of each individual that led to their gifts, affinities and opportunities.

You could go deeper and deeper and still find long lists of events and circumstances that had to coincide for that building to come into existence. 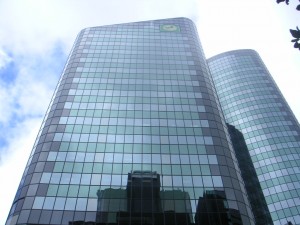 The confluence of events is astronomically great—virtually unfathomable.

That plot of ground could stand vacant for eternities without such a building coming into existence by happenstance.

And yet—let the office building, once erected, stand for a century or two, and circumstances will conspire to tear it down.

Either by violent acts of nature or by simple entropy (as in the case of the apple), the destructive force will have its way.

But the most likely way for the building to come down is as a result of human will.

Consider the wrecking ball: how simply is its work carried out, how mindlessly, as opposed to the care required to put each I-beam in place.

What a profound difference! 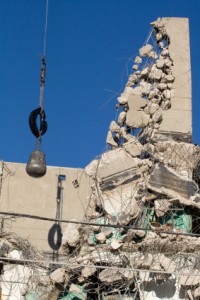 But as I thought of the great forces in the universe, I wasn’t looking for meaning in the way buildings go up or come down.

I was thinking about human will.

I was thinking about the care it takes to build something, the astronomically long odds against success, and the fragility of things once built—whether it be a marriage, a family, a business, or whatever else.

I was thinking of the casual way in which we sometimes give our will to destructive forces—which really need no helping along in their work, after all!

I was thinking about allegiance.

It is disturbing to think that we sometimes choose to align our sacred will to the purpose of tearing down. 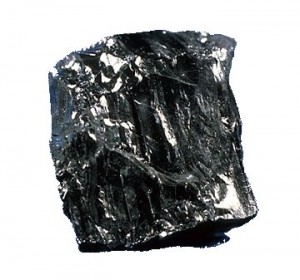 A wise man once counseled, “Be a builder, not a basher.”

It requires no genius to tear something down, and even less to support or be led by those who do.

It requires character, sacrifice, persistence and optimism to build things up; and these are the recipe for happiness.

Another wise man once told me, “The messenger is the message.”

By this he meant: if the voice is tearing down, that’s all you need to know.

Even if there might be elements of truth in it, they are being distorted to a destructive purpose, and not to inspire, enlighten or increase understanding.

Truth with intent to deceive is more treacherous than Lie.

Truth ought better to be learned from a different messenger—one with allegiance to the creative power.

So the question is…

Where is my allegiance? Where is yours?

Perhaps in an election year, in a year when economic conditions are perilous, in a time when societal forces are threatening family happiness, it may seem that incivility and meanness are giving the destructive force an advantage.

The destructive force can manifest itself with chaotic power or with subtle erosion.

But Virginia Woolf said, “Odd how the creative power at once brings the whole universe to order.” 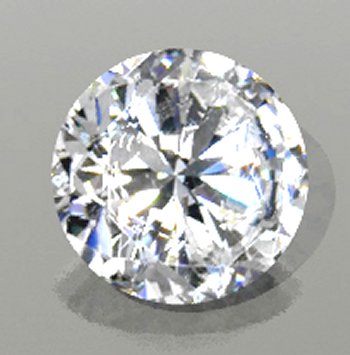 Our character, our choices, our virtue, wisdom, diplomacy and courage, can inspire greatness in others and move the cause of liberty.

Our integrity and humility can be a strength to others around us to be all they should be.

Sometimes all that people need to incite them to align themselves with the creative force is to simply consider it.

When they see nobility in someone else, they can suddenly conceive of themselves as being noble.

We have the power to make a difference! James Russell Lowell penned in his Sonnet IV:

Be noble! And the nobleness that lies in other men, sleeping, but never dead, will rise in majesty to meet thine own.

Words to live by…